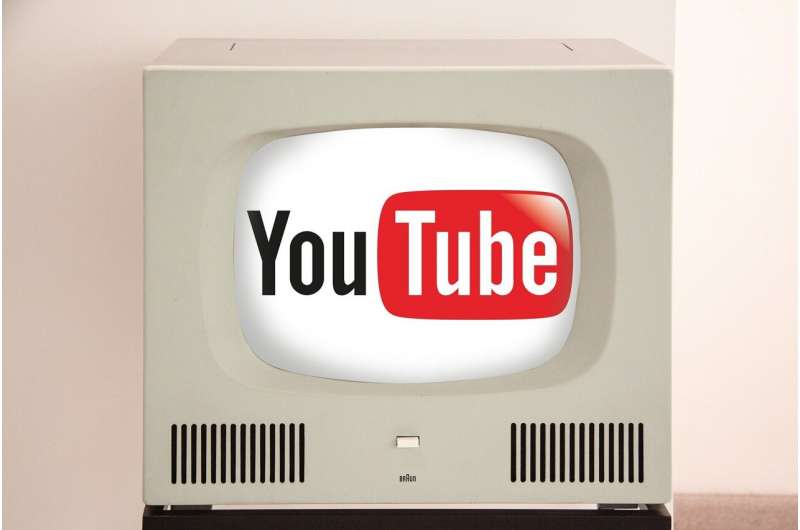 YouTube says its app will no longer be available on Roku devices after Dec. 9 as the two sides remain engaged in an ongoing carriage dispute.

YouTube also said it has continued to work with Roku on a deal to benefit their mutual users.

On Thursday, Roku posted an update on the negotiations with YouTube parent company Google, lashing out at Google and other big tech companies.

“Rather than embracing a mutually beneficial partnership approach, some Big Tech enterprises are using their market power to extend control over independent businesses, like Roku, to benefit their broader business objectives at the expense of the consumer, putting a fair and open competitive streaming marketplace at risk,” Roku said in the update.

YouTube called Roku’s claims unproductive and baseless in its statement.

In April, Roku said it was pulling YouTube TV from its streaming device after its contract to carry it lapsed.

In response, Google wrote a blog post claiming it wanted to renew its deal with Roku under current conditions, but Roku sought to renegotiate a separate deal involving the primary YouTube app. Google then added access to YouTube TV through the main YouTube app.

Citation:
Google to pull YouTube from some Roku devices in December amid dispute (2021, October 22)
retrieved 22 October 2021
from https://techxplore.com/news/2021-10-google-youtube-roku-devices-december.html