Google to build its own chip for new Pixel smartphone 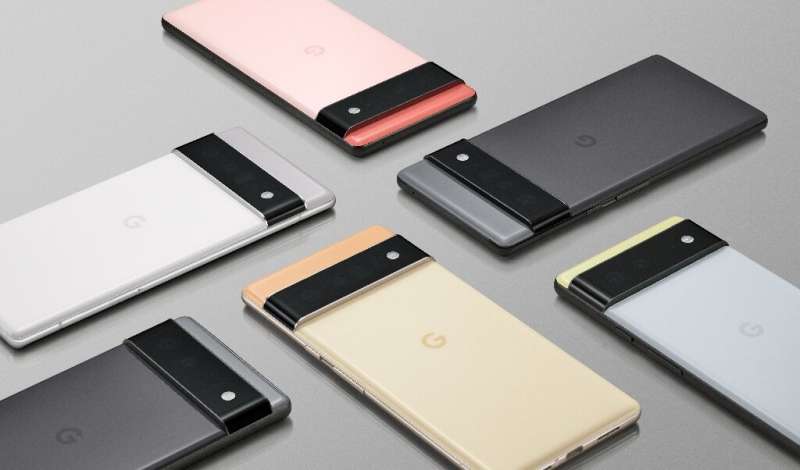 Pixel 6 models set for release later this year, with superfast 5G wireles capability, will debut Google’s own Tensor chip crafted along the lines of processors it made for data centers to enable computers to think more like people do.

“It’s basically a mobile system on a chip designed around artificial intelligence,” Google devices senior vice president Rick Osterloh said during a briefing at the company’s headquarters in Silicon Valley.

“We’re really excited about it. We’re setting the stage to really grow the business.”

Pixel phones have been seen as a way for Google to showcase the capabilities of its free Android mobile operating system, setting a standard for other smartphone makers.

“Our custom Google Tensor chip, which has been four years in the making and builds off of two decades of Google’s computing experience, does exactly that.”

The Pixel 6 hardware and software mix ramps up the smartphone’s ability to understand what people say in another step toward a future of “ambient computing,” according to Osterloh.

The phrase refers to being able to access the internet or computing power conversationally at any time as portrayed in the 2013 science fiction romance film “Her.”

“It’s basically this notion that you should be able to naturally interact with computers all around you,” Osterloh said.

“We see the mobile phone being the center of that for the foreseeable future.”

The smarter chip was also put to work improving photo and video capabilities in a nod to hot trends in sharing images and short-form snippets online, a demonstration showed.

An array of sensors for photography are in a band on the back of the smartphone, with the Pixel 6 having a 6.4 inch, edge-to-edge screen and the Pro model being slightly larger.

Google’s shift to Tensor comes as the world faces a global chip shortage that has hobbled production of products ranging from cars to computers.

“In some ways, it’s fortunate in that we kind of control our own destiny,” Osterloh said of the chip crunch.

“We think we can manage through it and see it getting better toward the end of the year.”

The Pixel 6 release date and pricing were not disclosed.

Citation:
Google to build its own chip for new Pixel smartphone (2021, August 2)
retrieved 3 August 2021
from https://techxplore.com/news/2021-08-google-chip-pixel-smartphone.html