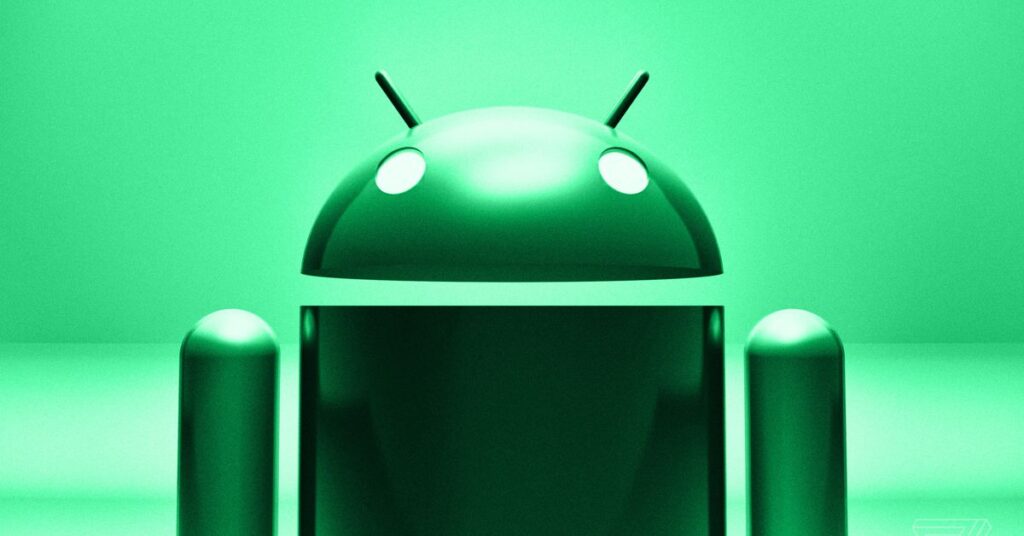 The issues began on Monday afternoon and lasted about seven hours, according to the Google Workspace dashboard for Gmail. The company recommended using the desktop interface until issues were resolved.

“We are aware of an issue with WebView causing some apps on Android to crash for some users,” Google said in a statement to The Verge. “We are currently working to fully validate the scope and a fix is in progress.”

Some users said that removing the latest update to WebView fixed the issue — and in fact, Samsung’s official US support Twitter account recommended taking that exact step.

Hi! Thanks for bringing this to our attention. Please remove the Webview Update and then restart the phone. Here are the steps: Go settings > apps > tap the three dots in the top right corner > show system apps > search for Android System WebView > select Uninstall updates. ^Nina

The dashboard currently shows all services operating without problems.