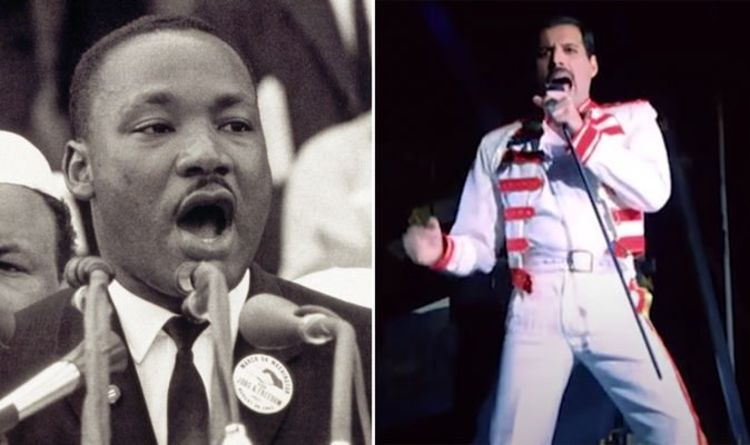 Roger shared: “Yeah, I had a, sort of, set of lyrics that I think I used for two songs actually, with sort of amendments.

“I think it started with those lyrics and we literally wrote the song between ourselves in the studio, around those lyrics really. We were all throwing in bits of chicken bone.”

And as the track began to take shape, it became clear to Queen that they were at a stage where this way of working was right for them.

Brian said: “We know where to stop with each other, we know how far we can go, and we respect each other, I think.”