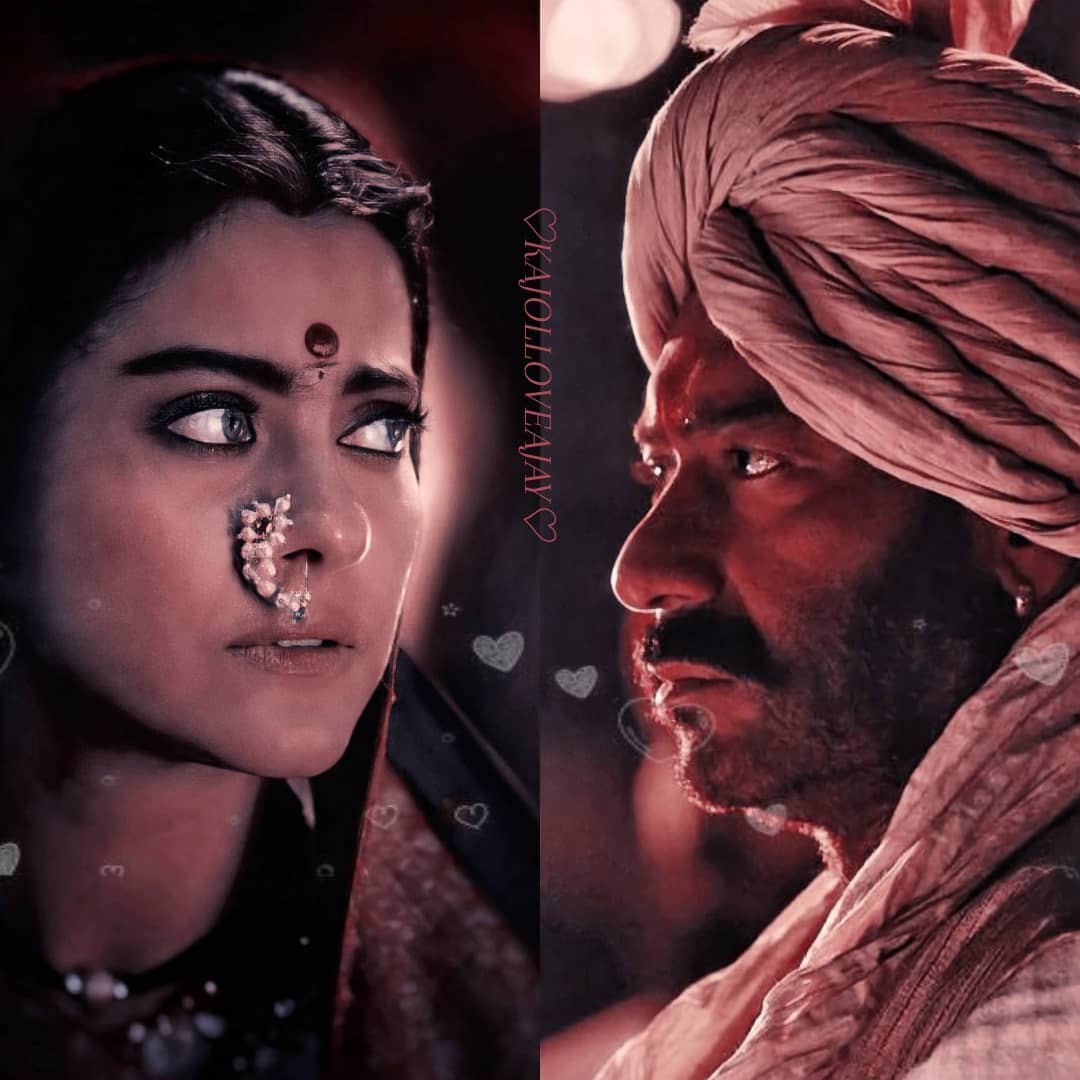 Filmmaker-actor Ajay Devgn’s movie ‘Tanhaji – The Unsung Warrior’, which also stars Kajol and Saif Ali Khan, has become the biggest hit of the last two years with numbers closing at Rs 280 crore in the domestic market and it grossed Rs 3.67 billion worldwide.According to reports available, ‘Tanhaji – The Unsung Warrior’ grossed Rs 3.67 billion ($49 million) worldwide and was declared a blockbuster at the box-office, thus having the distinction of being the highest grossing Bollywood film of 2020.
Talking about ‘Tanhaji’ dominating the box-office for two years, Ajay told IANS: “‘Tanhaji’ was special because it stayed true to the patriotic spirit, it had superb dialogue, it had awesome performances from Kajol and Saif Ali Khan. And I put in my sincere efforts.”
He added: “I’m so happy this unsung warrior got his due at the Indian box-office and got appreciated globally as well.”
Trade analyst Taran Adarsh shared with IANS that from the very beginning, Ajay Devgn’s ‘Tanhaji: The Unsung Warrior’ promised to be a huge success.
“It had all the elements that pulled audiences to the theatre – great story, visionary execution, incredible star cast, class apart VFX and the list could just go on. The film grossed Rs 3.67 billion ($49 million) worldwide and was declared a blockbuster.”
Adarsh added that not only did it create a national stir but it also received international recognition.
He shared: “It’s been two years since we have seen the kind of success ‘Tanhaji’ achieved not only at the box-office but also acclaimed by the audiences globally. The Indian film industry is waiting to go back to the time when films would break records like Ajay Devgn’s ‘Tanhaji’ did.”
~NEWS ~