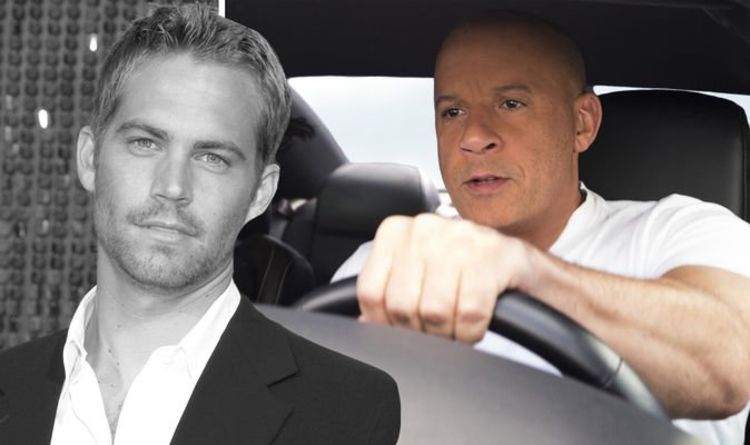 Lin was asked by Variety if, during the events of the film, Brian is off-screen looking after his kids.

The director replied: “The idea of Brian O’Connor still alive in this universe, it’s very impactful and it’s very important.

“When we talk about Fast 9, this is the first time for me creatively approaching it not as just the one film.”