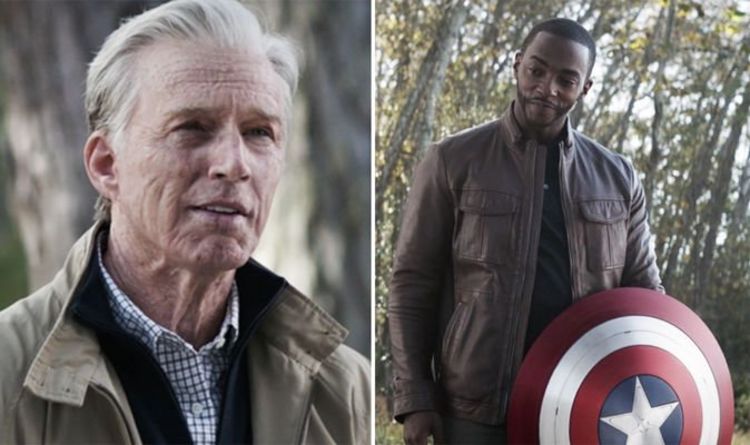 Our best bet is that Old Steve returned to the alternate timeline he created by going back in time to live with Peggy.

This means he had to jump across back to the main MCU timeline to give Falcon his shield at the end of Avengers Endgame, which directors The Russo Brothers have now confirmed.

Speaking with Lights Camera Barstool podcast in February, Joe Russo said: “Based on everything that happened, he would have been in a branch reality and then had to have shifted over to this, so jumped from one to the other and handed the shield off…

“One thing that’s clear that Anthony and I have discussed, I don’t know that we’ve discussed this publicly at all, Cap would have had to have travelled back to the main timeline.”