Facing a tech challenge? It might be time to drop your most important tools 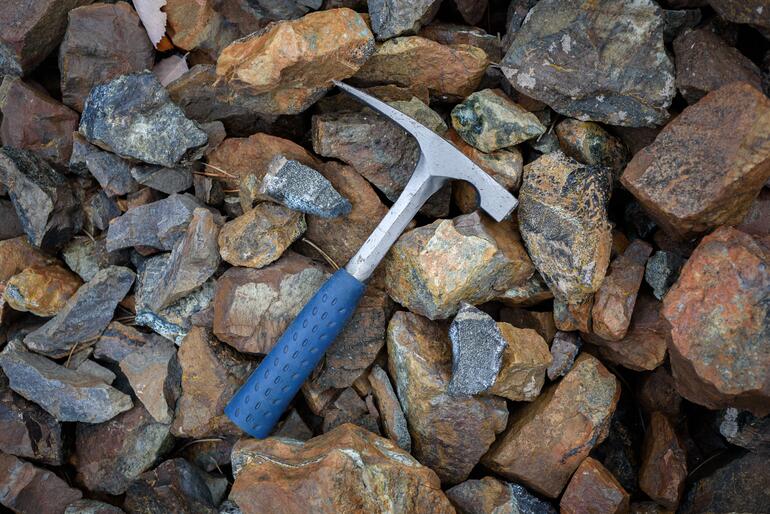 In both firefighting and tech leadership, you may occasionally need to stop using your best tools at a critical moment.

Some of the best firefighters in the world are the wildland firefighters, people who hike deep into the wilderness or even parachute out of airplanes to slow raging wildfires. This is obviously a risky pursuit, and it doesn’t take much imagination to contemplate the various ways these firefighters could be injured or killed in the course of their job.

However, during several incidents where fires began to advance rapidly and forced firefighters to literally run for their lives, many failed to perform the simple task of dropping their heavy backpacks and chainsaws, often within sight of safety. Between 1990 and 2016, at least 23 firefighters were found with their tools beside them, all within view of a safe zone.

These are some of the best trained, most experienced firefighters on the planet, and when interviewed after an incident, one firefighter recalled looking for a place to carefully rest his chainsaw so that it wouldn’t be damaged by the blaze nipping at his heels.

Similarly, in reviewing the events that led to the 1986 Space Shuttle Challenger disaster, NASA’s data-driven culture was vital to the ill-fated decision to launch. A NASA conference room had “In God We Trust; all others must bring data” emblazoned on the wall, reminding all who entered what the standard of proof was for any decision.

Several engineers had anecdotal evidence that the O-rings that ultimately triggered the shuttle’s failure were unsafe at low temperatures, including visual evidence of “blow-by:” burning gases making it past the O-ring. However, there was little empirical data, and the sacred, data-driven process of a go/no-go launch decision had no tolerance for informed speculation.

What are your “sacred tools?”

The moral of these stories and dozens of other similar events is that our best tools can quickly shift from an asset to a significant handicap when dealing with unconventional problems. In fact, one wildland firefighter was asked about the unwillingness to abandon one’s tools. He speculated that the chainsaw and pack were such critical elements of being a wildland firefighter that to abandon them was equivalent to abandoning one’s very identity as a firefighter.

Thankfully, when most of us speak of “firefighting” it’s dealing with challenges far less life-threatening than flames advancing toward us. However, like the wildland firefighter, we too often rely on trusted tools in these stressful situations. Whole companies can become such devoted followers of their processes that they risk destroying the organization.

On the one hand, there’s comfort in a time-tested process, especially in challenging situations where the outcome is uncertain and potentially dire. Just as the firefighter clutches his heavy saw while running from a blaze, we often continue with the formalities of “the process,” whether it’s unending status meetings, applying the “methodology du jour” to inappropriate problems or ignoring outside or unconventional advice that doesn’t conform to our expectations.

When times are tough, turn outward rather than inward

Perhaps the most challenging behavior to adopt in order to avoid these situations is turning outward and seeking unconventional advice during unconventional challenges. Many leaders “hunker down during difficult situations,” bringing their most trusted advisors, most familiar processes and “tried and true” systems and approaches to bear.

There’s comfort in the familiar, an elixir that’s in high demand in challenging times. However, uncomfortable events are usually due to the old tools not working. Rather than applying those tools more rigidly, identify that you’re dealing with the unconventional and seek unconventional solutions.

99% of the firefighter’s work might benefit from the chainsaw, but the simple act of dropping the heavy tool 1% of the time can save their life. Rather than bringing in those closest to the problem, or people with the deepest experience in solving that particular type of problem, consciously seek unconventional thinking for unconventional problems. Assemble a “sounding board” of people from different parts of your organization or independent entities that are not deep experts in the area.

Ask your team if there’s another way to look at the problem. If you’re facing a technical challenge, is there a process workaround? If a particular technology keeps failing, could it be due to an environmental problem versus a technical one? Might thinking about an “Agile problem” through a waterfall lens, or vice versa, provide some hidden insight? Is there a bit of critical information hiding in plain sight, like the burn marks around the Challenger O-rings?

It sounds blindingly simple to cast aside a tool that’s not helpful to the problem at hand. However, like the firefighter, you might worry that you’re no longer a “tech leader” when you put aside DevOps, your daily standup meeting, or some other tool that’s made you successful 99% of the time. Awareness of this phenomenon is a start, and constant vigilance might get you away from whatever fire you’re fighting unscathed, especially when things are difficult.

Discover the secrets to IT leadership success with these tips on project management, budgets, and dealing with day-to-day challenges.
Delivered Tuesdays and Thursdays