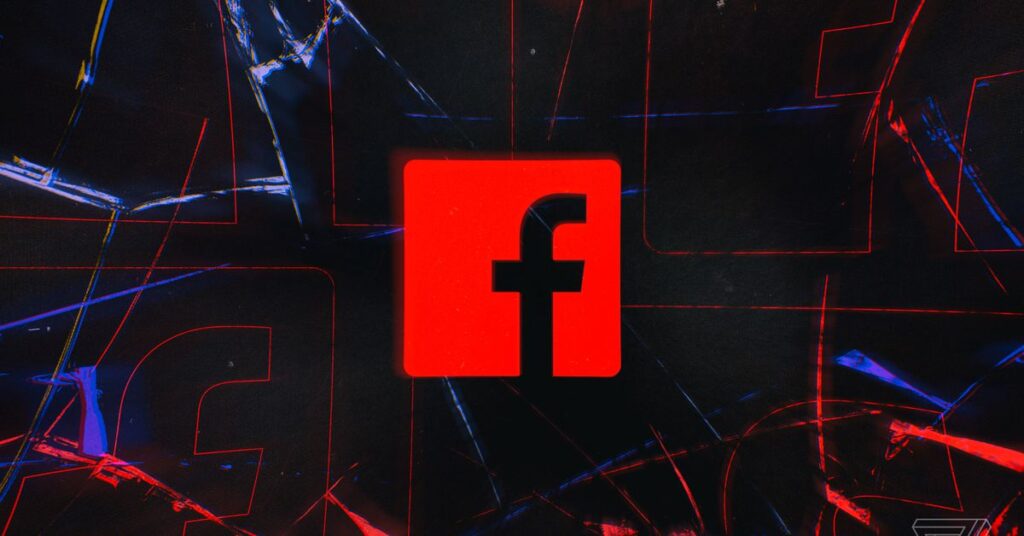 Facebook and Instagram were down on Thursday afternoon. The outage appeared to start around 5:30PM ET, with several thousand people reporting outages on DownDetector. The outage is the second one in less than a month from the social media giant; an outage on March 19th took its sites offline for several hours. Facebook returned a “sorry something went wrong” error message:

The company didn’t immediately reply to a request for comment from The Verge on the cause of the outage; it’s unclear at this time when service will be fully restored. In addition to WhatsApp and Messenger, the outage appeared to affect Facebook’s internal websites as well, first noted in a tweet from developer Jane Wong. Even Facebook’s outage dashboard appeared to be having problems.