Eye donation: Important things you must keep in mind

In India, nearly 40 million people are blind or visually impaired, which also includes 1.6 million children according to the World Health Organisation. “It is also estimated that there are 8.4 million people in the country who have corneal blindness with vision less than 6/60 in at least one eye. While blindness continues to be a major health concern in India, many people are unaware of the fact that corneal blindness can be cured through corneal transplantation that replaces the diseased or damaged corneal tissue with corneal tissue from a donor. Though, the infrastructure and skills required for corneal transplantation are easily available in India, fear and lack of awareness act as critical barriers to eye donation,” said Nikkhil K Masurkar, executive director, ENTOD Pharmaceuticals.

What is corneal blindness and its treatment?

Corneal blindness is a term used to describe any visual impairment that results from the cornea getting scarred or clouded due to injuries or other infections. “It includes a range of eye diseases, infections or injuries that damages the corneal tissues leading to permanent blindness,” he added. 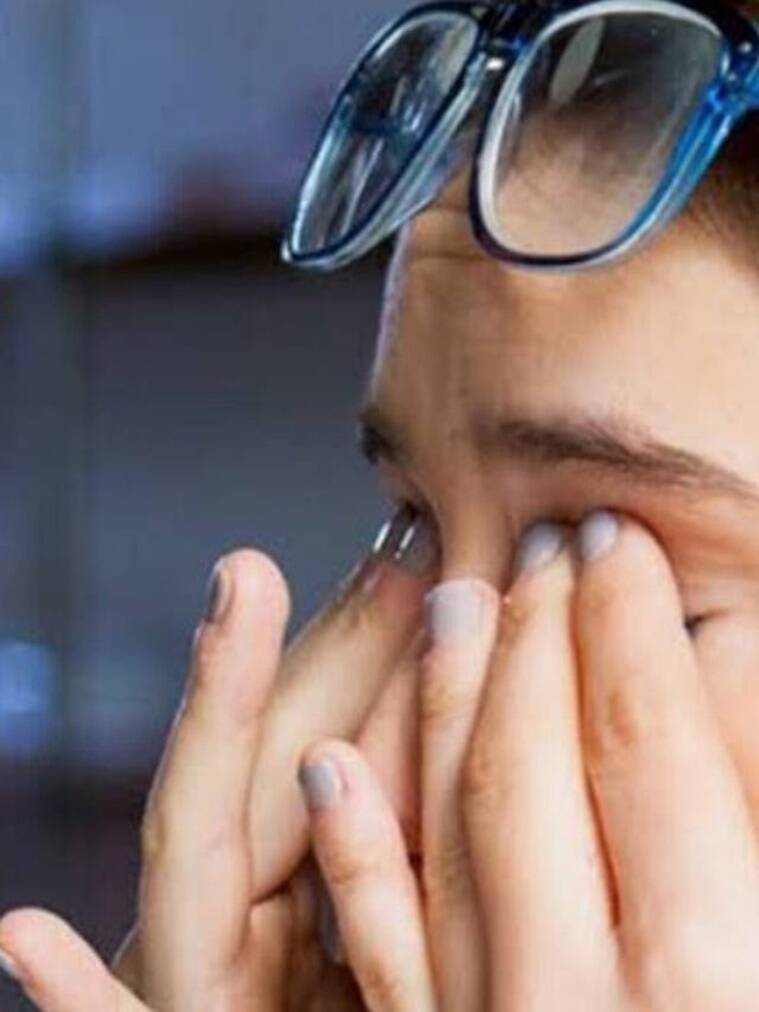 People of all sexes and ages can pledge to donate their eyes.

The common causes of corneal blindness include:

“A corneal transplant is primarily used to treat corneal blindness. It is a surgical procedure where the diseased or opaque cornea is replaced with a clear cornea obtained from a human donor,” he explained.

How to become an eye donor

Since eye donation only occurs after death, it is important to sign a pledge to donate the eyes to a registered eye bank. Masurkar elaborated that after going through the details and submitting the form, the next step is to inform family/friends about the decision. “During the time of the donation, next of kin’s consent is required in the presence of two witnesses to allow the donation to take place,” he added.

How soon do the corneas need to be harvested

People of all sexes and ages can pledge to donate their eyes. People with refractive errors such as hyperopia and myopia and those with problems like high blood pressure can also donate their eyes. However, certain conditions doesn’t make people ineligible to donate their eyes which includes: Hepatitis B and C, AIDS, rabies, septicaemia, tetanus, cholera, acute leukaemia (blood cancer) and infectious diseases like encephalitis and meningitis.

Some other points to keep in mind while donating eyes

*Eyes can be donated even if the deceased person had not formally pledged to donate the eyes.
*The decision eyes can also be taken by the deceased’s relatives.
*A person with a cataract or spectacles can also donate eyes.
*One cornea is grafted to one person.
*Eye donation leaves no disfigurement that interferes with common funeral practices.
*It’s important to keep the head of the deceased person raised by at least six inches before the eye donation.

“Every eye donation can gift vision to two people and can decrease the shortage of eye donors in India. It also contributes to improving the nation’s overall health. It is a noble cause, and people shouldn’t miss out on the opportunity to restore vision in those who need it the most,” he said.