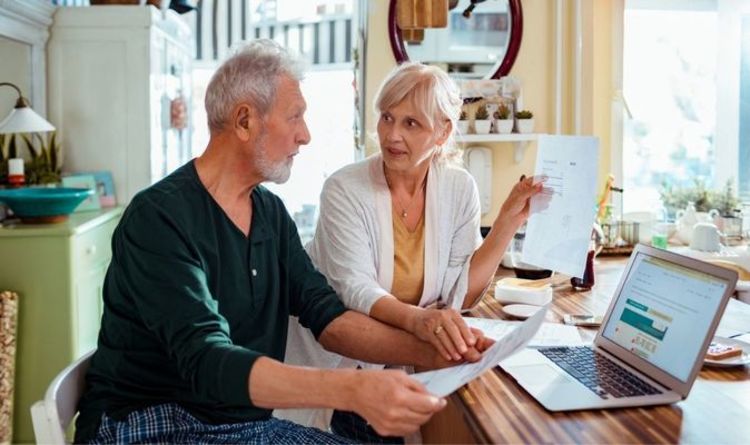 Energy bills will rise by as much as 30 percent in 2022, but this isn’t the only payment you’ll see going up this year. Council tax and National Insurance contributions will increase soon as the Government struggles to pay for the devastating financial impact the coronavirus pandemic has had on the UK’s economy.

The Government has been blasted for its handling of the energy crisis.

Around 15 million households have seen their energy bills soar by 12 percent since the start of this month.

This is because the UK’s energy regulator, Ofgem, has been forced to raise the energy price cap to cover global gas price hikes.

National Insurance rates will be hiked by 1.25 percent from April 2022, affecting around 25 million working Brits, to fund the Conservative’s ambitious plans for social care.

Here’s how much more you will have to pay from April 2022:

If you have an annual salary of £40,000 you will currently be paying £3,652 a year in national insurance contributions.

Which? found that every local authority in England and Wales raised its council tax bills for 2021 – 2022.

Although the Government recommended a cap of no more than a five percent hike, many local councils defied this recommendation.

A whopping 83 councils increased their rates by more than five percent, but overall the average Band D council tax bill jumped by 4.4 percent in England this year.

However, experts warn that council tax bills will also need to rise further to pay for the Government’s current spending plans.

The Institute for Fiscal Studies (IFS) has said council tax bills will need to increase by at least 3.6 percent annually to ensure local services run at pre-pandemic levels.

But the IFS warn council tax bills could easily rise by five percent a year, which would see household bills rise by an extra £220 a year by 2024 to 2025.

Clive Betts, Labour chairman of the Housing, Communities and Local Government committee, told The Telegraph: “Councils tax bills will have to rise because there is no other way for councils will be able to pay for social care.

He described the potential tax hikes as a “double whammy” as “the people who are going to be hit hardest by the council tax increases are the very people hit hardest by National Insurance increases.”