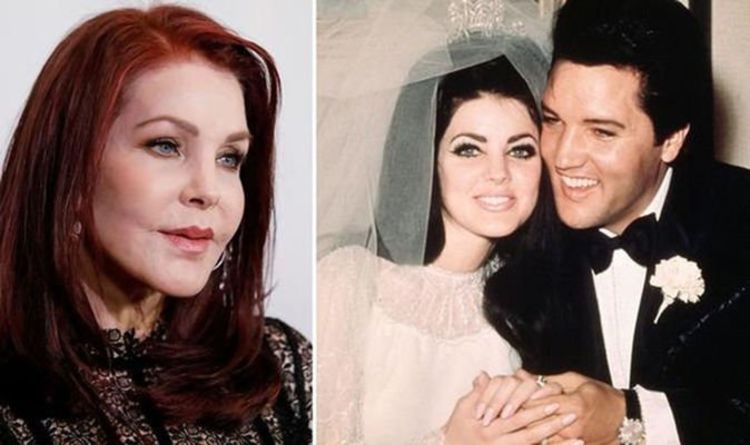 Next year is a big one for Elvis Presley fans. Not only is Baz Luhrmann’s movie biopic Elvis hitting cinemas, but also an animated action-comedy series will be landing on Netflix. The fictional Agent King show will see Elvis trading “in his jumpsuit for a jetpack when he joins a secret government spy program to help battle the dark forces that threaten the country he loves — all while holding down his day job as the King Of Rock And Roll.”

Elvis’ ex-wife Priscilla Presley has been working on Agent King alongside Sony Pictures Animation as an executive producer.

According to Variety, she teased in 2019: “From the time Elvis was a young boy he always dreamed of being the superhero fighting crime and saving the world! Agent King lets him do just that.

“My co-creator John Eddie and I are so excited to be working with Netflix and Sony Animation on this amazing project and getting the chance to show the world an Elvis they haven’t seen before.”

However, at Elvis Week 2021 last month, Priscilla admitted she’s struggled with some of the lines in the show’s script.

During a Q&A at Graceland, Priscilla shared: “Agent King will come out next year. I read the scripts. I worry about the scripts because it’s an adult animation.

“So you’re leaving it to Sony and Netflix because that’s who has it. Sometimes the script comes in and I go, ‘God, Elvis never would say that!’”

The 76-year-old gave an example where Elvis is meeting with a Commander of a spy agency during the sixties, wanting to be made an agent.

She said: “[The Commander’s] assistant is really tough and she’s saying things to Elvis like, ‘Get it yourself!’”

Priscilla added: “They had this part where she says, ‘Yeah, you and that black hair on your head’ or something like that.

Elvis’ ex-wife also admitted she was worried about Baz Luhrmann’s biopic as she’s not seen a script, but hopes the Warner Bros movie will be really good.

Agent King hits Netflix in 2022 while the Elvis movie biopic arrives in cinemas on June 3, 2022.