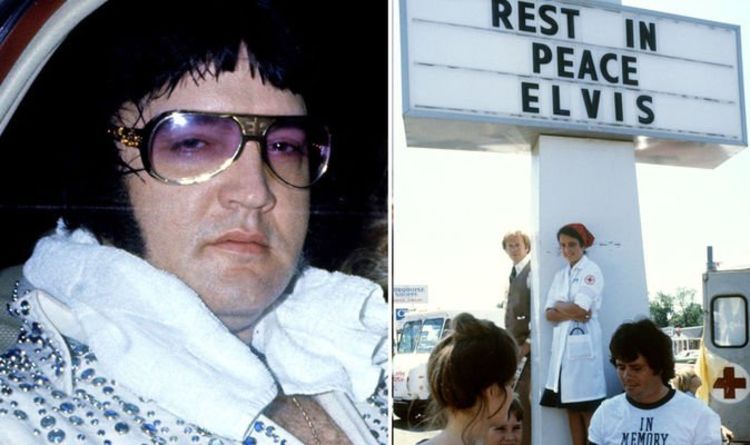 The very first sighting was alleged to have taken place on that same terrible day, August 16.

A man supposedly checked in to a flight to Buenos Aires, using the name John Burrows – the alias Elvis often used when travelling.

It should be noted that there were no international flights out from Memphis at that time.

Elvis was also famously spotted in another airport, this time in the background of a scene from the 1990 movie Home Alone.

Across the decades there have been endless sightings and conspiracy theories, endlessly recycling the idea that Elvis had not, in fact, left the building.

Billy Smith grew up alongside Elvis and spent almost every day with him at home and on tour until August 16, 1997.

His family described their memories of that day, and the way conspiracy theories make them feel all the way to today.