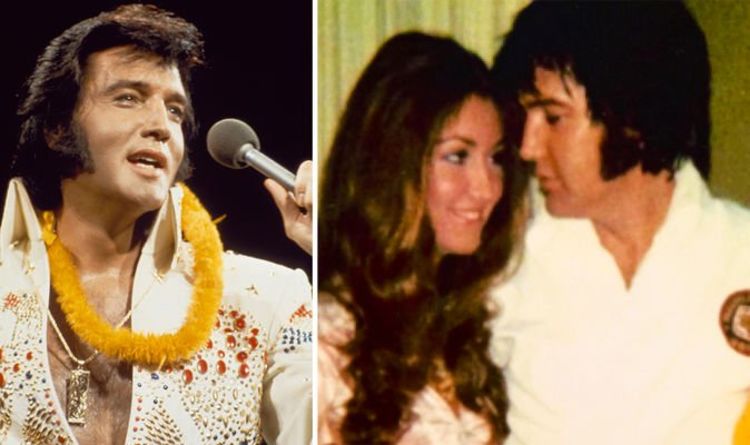 During her four years living at Graceland from 1972-1976, Elvis Presley and his girlfriend Linda Thompson would speak to each other in baby talk. Now in a new Instagram post, the 71-year-old wrote about her “unique language” with The King. The topic came up after Linda read an extract referring to their eccentric conversations habits in a memoir by Elvis’ secretary.

Linda’s post read: “I’ve included a page from Becky Yancey Hartley‘s book that someone just sent to me. I had never read it before.

“It brought back many memories of how Elvis and I spoke to each other in our own unique language…inane baby talk.

The book she was referring to was My Life With Elvis by The King’s secretary Becky.

The King began aspects of the language with his late mother Gladys, who died in 1958. Iddytream was ice cream, while milk was known as butch and sooties were feet.

Becky pointed out that despite the baby talk, The King’s girlfriend was intelligent. But also that Elvis had found a woman who he could talk to about his inner feelings and pretty much anything else.

The King’s secretary added: “And she is as cheerful as a morning glory.”