Easy Halloween costume ideas: The five costumes to put together at the last minute 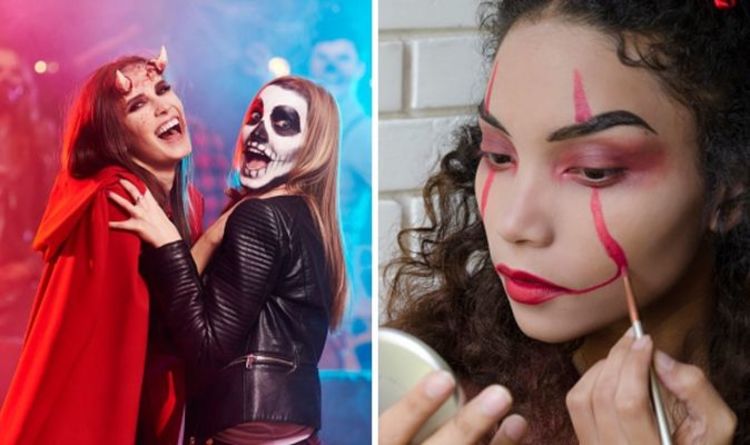 Day of the Dead skull

The Day of the Dead, also known as Dia de Los Muertos in Spanish, is a holiday celebrated on November 1 and 2 in Mexico and places of Mexican heritage.

It’s pretty much the Mexican version of Halloween but has a much less gloomy or spooky vibe.

Dia de Los Muertos is a celebration of those who have passed away rather than a day to mourn the dead, and traditions include using edible or decorative skulls and Aztec marigold flowers, building home altars and visiting graves with gifts.

Why not put a positive spin on the Mexican tradition and dress up as a sugar skull?

Mosope said: “This is still an original idea without it being too much hassle.

“All you need to source for this one is some fake flowers or floral headband and then an outfit of your choice.

“I’d personally go for a dress or skirt with ruffles, a bodysuit and waistcoat.

“Then get creative with your makeup, Google, Youtube and other social media platforms have lots of top tips for how to achieve this look.”