Dolly Parton song meaning: What is Coat of Many Colours about? From rags to riches | Music | Entertainment 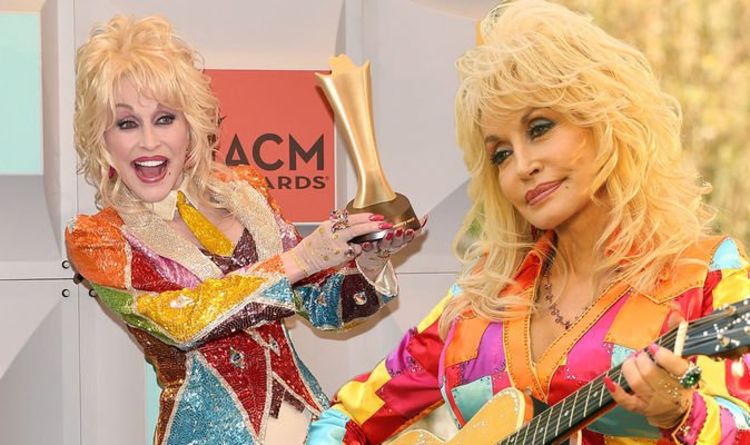 From Jolene, a story based on a bank teller who was spending too much time with her husband Carl, to I Will Always Love You, about her leaving The Porter Wagoner Show, Dolly Parton has a huge catalogue of very personal songs. The singer once said: “All of those little pieces of your past, they’re all important. That’s why I’m so thankful I can write songs. I can capture all those memories in my songs and keep those memories alive.”

What is Coat of Many Colours about?

The 1971 hit Coat of Many Colours tells the story of a mother who makes her daughter a coat using rags of different colours.

The family, who have little money, discuss the Bible story of Joseph and why wealth is not everything in the world.

The Biblical story is the one many will think of when they hear this song, given Lord Andrew Lloyd Webber wrote a musical about Joseph’s Technicolour Dreamcoat.

READ MORE:  Why did Led Zeppelin not release singles?

In the story, Joseph’s father makes him a coat of many colours to show his love, but his brothers are jealous.

As a result, they beat him up and leave him in a ditch, before selling him into slavery.

The coat becomes a symbol of their betrayal, as they cover it in animal blood and tear it, bringing it back to their father to pretend Joseph has been killed.

Years later, the brothers meet Joseph again, who has been on a journey of rags to riches himself, and they reconcile.

For Dolly, this story may have been inspirational, but her own childhood trauma enriched the lyrics, which she explained in her book Songteller: My Life in Lyrics.

She explained how bullies teased her for her rag coat, made by her mother, to the extent that they locked her in a dark cupboard.

Dolly said of this experience: “It was so mind-warping and heart-shattering to me when they made fun of it.

“In my mind, I thought I looked just like Joseph. But the kids didn’t, and it crushed me.

In the end, Dolly was able to turn this difficult time in her life into a ‘blessing,’ as her song was later turned into a TV movie in 2015, and a sequel was later produced, called Christmas of Many Colours.

The song itself was written during Dolly’s days working for Porter Wagoner, in 1969, and she penned the lyrics on a tour bus on the back of a dry cleaning receipt for one of Porter’s suits.

He had that receipt framed when the song became a hit, getting to Number Four in the country charts.

The actual coat is still in existence and has been placed in the Chasing Rainbows Museum at Dollywood, along with the receipt.