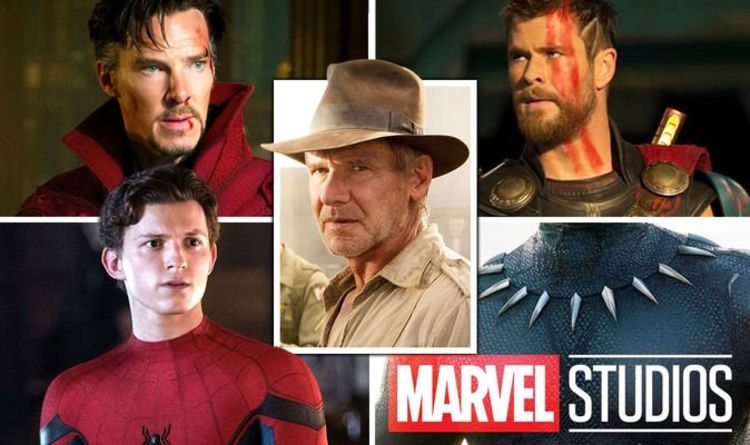 Bad news for all Marvel fans plus everyone looking forward to Harrison Ford’s whip-cracking return as Indy. The House of Mouse has just confirmed a major reorganisation of all cinemas release dates in 2022 and into 2023. So far there has been no corresponding shift in release dates for TV shows like the upcoming Hawkeye limited series which will be released on Disney Plus on November 24.

There have been no last-minute changes to films scheduled for release this year, so this star-studded blockbuster with Angelina Jolie, Salma Hayek, Richard Madden, Gemma Chan and Kit Harington remains in place.

Likewise, Tom Holland’s third solo outing as the web-slinging Avenger has stuck firmly to its Christmas slot. But after that, everything has drastically changed.

This one is a real blow as the hugely anticipated sequel is pushed back four months, with anticipation sky-high over how they will move the franchise forward without T’Challa himself, Chadwick Boseman.

Paul Rudd’s quick-witted Quantum Realm explorer has been shunted back by five months.

Harrison Ford had a gap of nineteen years between The Last Crusade and The Kingdom of the Crystal Skull. The latest production has already been hit by delays caused by injuries and the worldwide pandemic and now Disney has decided to delay release by a further year.