The historic museum, second of its kind in India, will be an ode to the struggles and resilience of those 17 million who lost their homes, lives and loved ones in 1947. 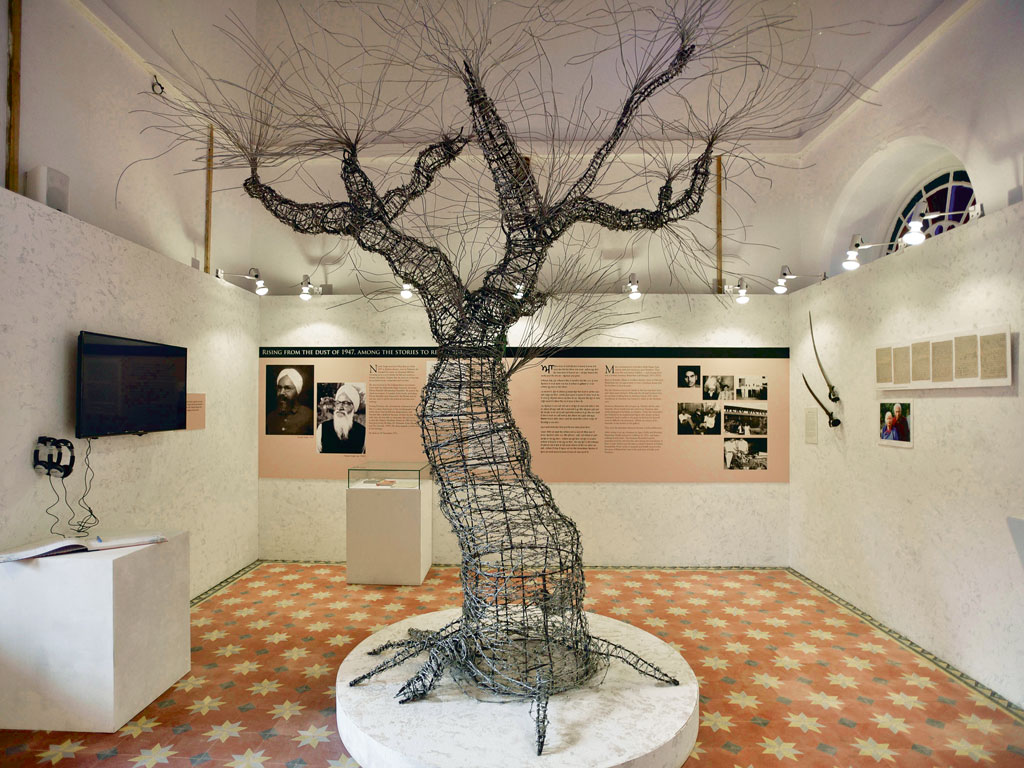 In 1947, Delhi’s landscape changed irrevocably when the country broke up and millions moved across borders leaving their ancestral homes behind. As an ode to the city that became home to thousands of refugees, an all-new Partition Museum is set to open in the capital on August 15, right in time to commemorate India entering its 75th year of independence.

The new extension to Amritsar’s Partition Museum will be set up at the Dara Shikoh library in the Ambedkar University campus under the Delhi government’s Department of Archaeology and The Arts and Cultural Heritage Trust (TAACHT). “It will be a people’s museum, honouring those 17 million who lost their homes, their loved ones and their lives in 1947.” Kishwar Desai, the chairman of TAACHT tells National Geographic Traveller India. “But it will have a special focus on Delhi, and how much the city has changed during the tumultuous period.” He adds that oral histories and official documents will tell exclusive tales of Delhi’s transformation as new colonies and refugee camps came up after independence. Emphasis has been given to community collaboration to preserve history and heritage and material objects of significance such as letters, artefacts, photographs, utensils and more from familial possessions will be on display.

Project “Dastaan-e-Dilli” will have three museums—on the partition, Dara Shikoh’s life and Delhi’s medieval antiquities. Partition Museum will be the first to open. 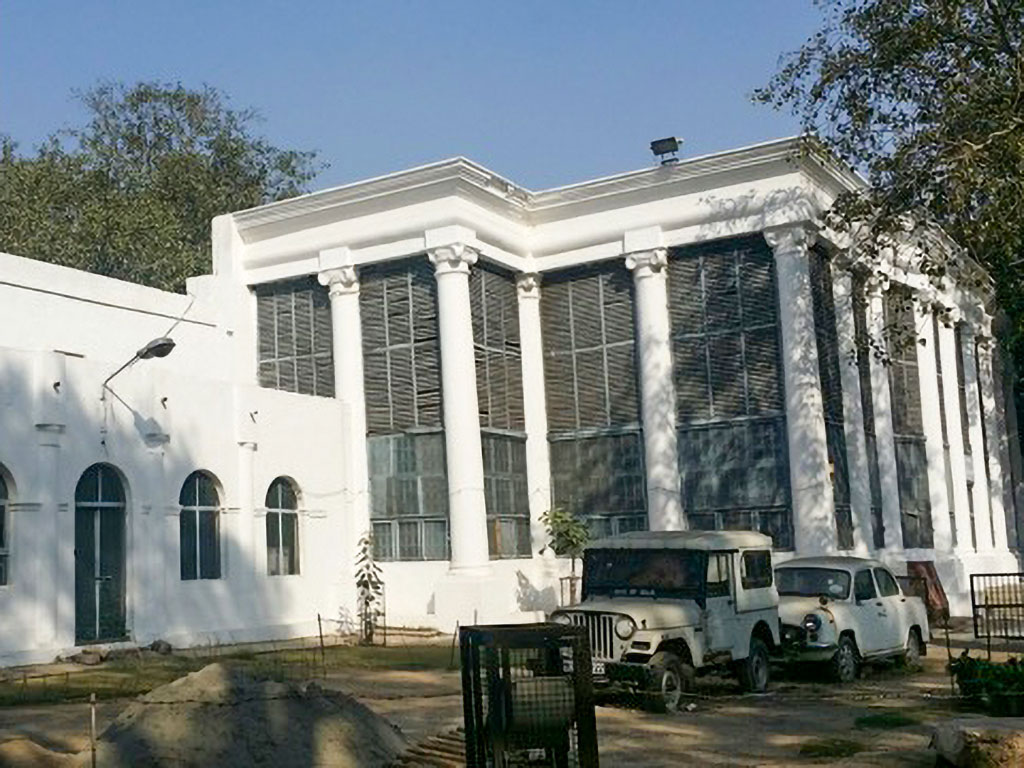 Delhi’s Dara Shikoh library building is set to become a cultural hub with a café, a small library as well as a performance space alongside the three upcoming museums. Photo courtesy: TAACHT