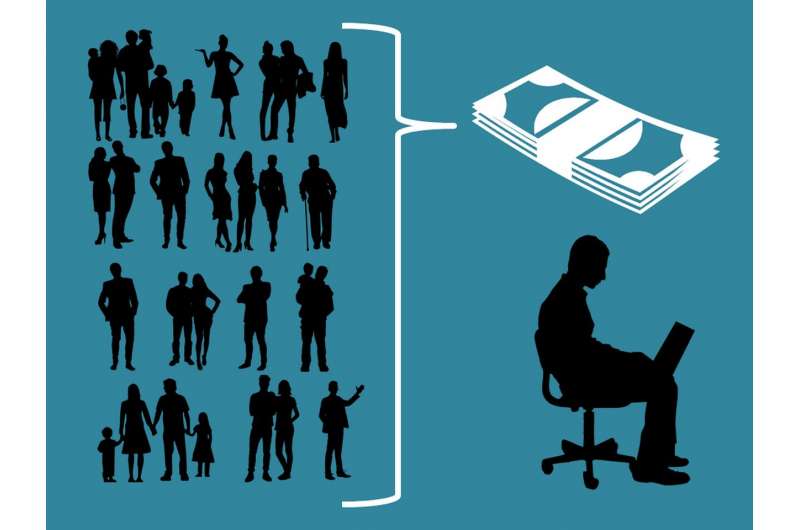 Crowdfunding has become a useful way to obtain financial backing for small and medium-sized projects. Given sufficient attention, particularly via the internet, an entrepreneur or creative, might reach out to a virtual crowd and offer them some kind of future return on their early investment in a product. It has worked well for authors, musicians, filmmakers, and game writers among others. Commonly, a person backing the crowdfunding initiative will be rewarded with a copy of the finished product, such as a book, perhaps with additional incentives such as a mention in the book’s acknowledgement or a copy signed by the author or unique in some other way.

UK research published in the International Journal of Technoentrepreneurship has investigated what factors lead to a successful crowdfunding initiative and what limitations there might be for an independent, indie, video game developer.

Tahira Islam and Robert Phillips of the Alliance Manchester Business School at the University of Manchester, explain how they have looked at the key success factors, which they suggest can be segregated into campaign factors, product factors, and human factors. They have found that a good campaign requires a lot of careful preparation ahead of the actual launch of the call to crowdfunding. It also has to present the goals of the launch well, have an achievable funding model and a realistic target given the timescale over which the crowdfunding initiative will run. It must also have a solid marketing strategy backed by realistic activities to promote the launch and to sustain the campaign.

In the area of product factors, the most important for an indie games developer is to have a playable demo ready for the launch. It should be unique but also have features that will be familiar to the putative investor.

As to human factors, there is an urgent need to have something of a pre-established audience reach. That is not necessarily a readymade audience but the potential to recruit donors from the company’s networks, fans, social media, and the ever-important “friends of friends” and “word of mouth” connections. It is perhaps also critical in terms of the people factors that the games developers have a relevant background and that the development team is neither too big nor too small, but just right.

Taking all of this into account, it seems that the primary constraining aspect of crowdfunding is the associated time cost and the stress of running the campaign with all of its marketing and social media updating and response. There is also the ubiquitous worry of achieving the fundraising target as this will determine fundamentally whether or not development continues to place a finished product on the video gaming market. The team adds that, perhaps surprisingly, they did not find intellectual property issues to be particularly relevant to the successful running of a crowdfunding campaign.

The model devised by the team in their examination of the realm crowdfunding for independent video games development works well for this niche but they suggest that it might also be extended to other industrial niches.