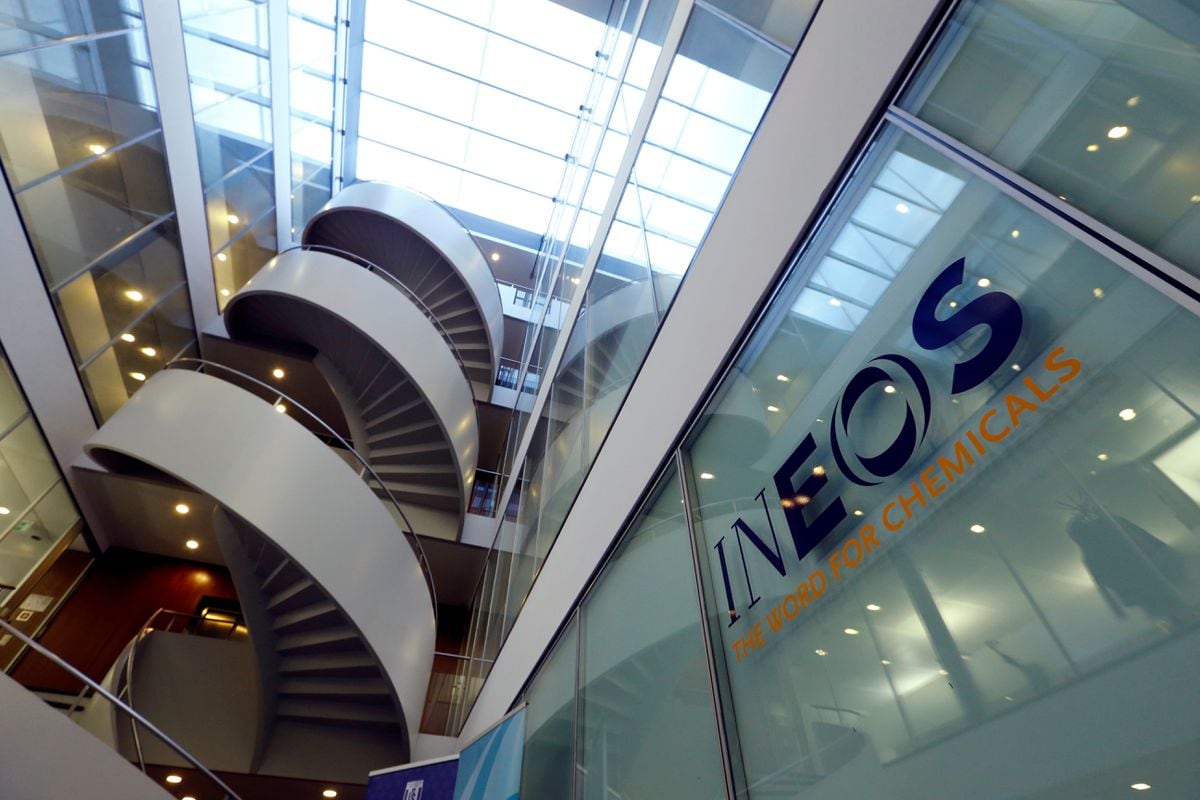 Ineos announced it will invest more than 2 billion euros in zero-carbon green hydrogen in Europe.

Ineos will invest in emissions-free production using electrolysis — an electrical current passing through water — with wind, solar or hydro-electric power providing the electricity.

Ineos chairman, British billionaire Jim Ratcliffe, said in a statement that “Europe is crying out for more investment in green hydrogen”.

Monday’s announcement “shows our determination to play a leading role in this important new fuel,” he added.

While burning hydrogen as a fuel emits just water vapour, most of the gas is made in a process that produces harmful emissions.

Companies and governments are increasingly putting emission-free green hydrogen at the centre of efforts to de-carbonise economic sectors that rely most on fossil fuels for their energy needs.

Ineos said its investment in electrolysis will be the largest ever in Europe, building plants in Norway, Germany and Belgium in the next decade.

Investment is also planned in Britain and France and the hydrogen business will be headquartered in Britain, the group said.

Ineos operates businesses in the chemical, oil and gas industries, including extracting gas in the North Sea. It is also venturing into the automotive industry and launching manufacture of a 4×4 off-road vehicle.

The group is already Europe’s largest operator of the electrolysis technology and has “extensive experience” in storing and handling hydrogen, according to its statement.