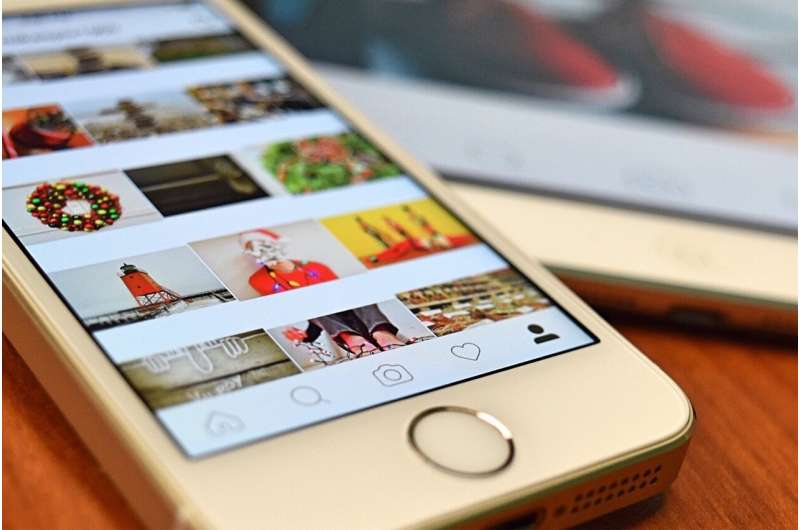 In a letter to Meta CEO Mark Zuckerberg, a group of influential academics says the company should allow for better research into how its social media platforms are affecting young users.

Meta, the parent company of Instagram, Facebook and WhatsApp—previously known as Facebook—should make available for independent review any past and current research being done on children and teens use of its online products, says the letter written by 15 scholars and signed by more than 300 others.

The company should also contribute to ongoing and future research into child and adolescent health, as well as establish an oversight body to evaluate mental health issues and implications of the company’s networks, the letter states.

The global coalition of academics says in its letter that Meta’s studies of mental health in youth fall short of good science. “The fact that you are conducting the research revealed in recent press reports makes it clear you agree that such effects are a real possibility,” the letter reads.

“In principle, we applaud that Meta tries to understand how its platforms may be impacting the mental health of young people. However, the work is not only methodologically questionable, it is also conducted in secret,” said Andrew Przybylski, director of research at the Oxford Internet Institute, who organized the initiative. “That’s why such studies are misguided and, in their present state, doomed to fail.”

Meta did not immediately respond to U.S. TODAY’s request for comment on the letter.

The letter lands a few days ahead of a Senate Commerce subcommittee scheduled for Wednesday on Instagram’s impact on young users. Instagram CEO Adam Mosseri is expected to testify. “Instagram’s repeated failures to protect children’s privacy have already been exposed before the U.S. Senate,” said Sen. Marsha Blackburn, R-Tenn., in a statement ahead of this week’s hearing.

Blackburn, the top Republican on the Subcommittee on Consumer Protection, Product Safety, and Data Security, has teamed with the top Democrat, Sen. Richard Blumenthal on several hearings about social media and its potential harms. “Now, it is time for action,” she said. “I look forward to discussing tangible solutions to improve safety and data security for our children and grandchildren.”

In September, Mosseri said the company would postpone its plans to release a kids version of Instagram. That came soon after a report in The Wall Street Journal that company officials knew Instagram could have a negative impact particularly on young girls’ mental health and body image.

Subsequently, Haugen, a former project manager at Facebook, revealed she had leaked internal documents to the Wall Street Journal. She has since testified before Congress and the British Parliament. “The choices being made inside of Facebook are disastrous for our children or our public safety for privacy and for our democracy. And that is why we must demand Facebook changes,” Haugen told senators.

Zuckerberg has said the charges the company prioritizes “profit over safety and well-being” are “just not true.”

Two weeks ago, a bipartisan group of state attorneys general said they will investigate Meta and Instagram for allegedly ignoring its own internal research about the effects the platform has on young users.

A Meta spokesperson called the accusations “false” and said they demonstrate “a deep misunderstanding of the facts.”

Regardless, it’s important to know how social media can lead to depression, anxiety and other issues for children, teens and young adults, said Candice Odgers, professor of psychological science at the University of California Irvine, and one of the letter’s authors.

If Meta is serious about knowing “whether their platform is harming adolescents’ mental health, then the same standards of care, rigor, and transparency we demand in mental health research need to be met by these companies,” she said.

“In this open letter, we outline a way forward for scientists, industry leaders, and young people themselves to ensure open science practices and partnerships can provide real answers to whether and how our children are impacted by digital technologies,” Odgers said.