Aren’t car chase scenes in films absolutely thrilling? Check out these all-time favourites and highly-rated car chases in the history of Hollywood!

Do you find yourself on the edge of the seat and quickly munching your popcorn in the middle of an action-packed car chase scene? In that case, this article is just for you! Hollywood possesses a fair share of dramatic and thrilling car chases. Many movies include car chases, but only a few select ones offer a masterpiece.

This one tops the history of best car chases in Hollywood. Despite having limited technology in the 70s, this film nailed the car chase. The sense of reality in the car chase scene is impeccable.

Friedkin’s handheld camerawork and dashboard camera technique seem to have paid off. It pulls you right into the scene and gives you a feel of being seated next to Doyle. 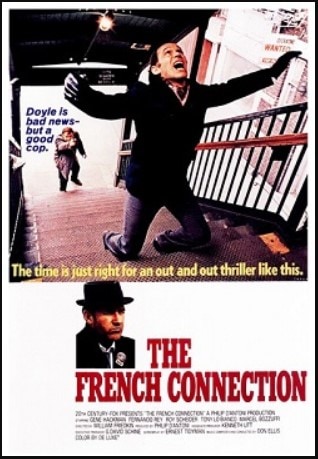 Bullitt has become a measuring scale or a gold standard for comparing car chase in Hollywood. The scene entails a showdown between a Dodge Charger and Steve McQueen’s Ford Mustang.

The scene beautifully displays the best of 1960’s automotive. What we love the most about this car chase is how it starts from San Fransico’s hilly streets and transitions into a wide road that gains more action and speed! 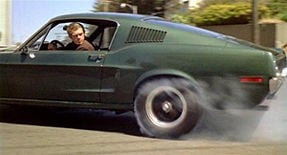 Ronin’s car chase has remarkable planning and camera techniques. This car scene proves that you don’t need to feature supercars to make the chase scene memorable. The makers hit the bull’s eye with the intensity of the car chase.

With bridges and tunnels as a part of the scene, you wish the chase never ends. It is also worth highlighting the tiny details like the hubcaps spinning off. Besides, the thought that anything could turn into a disaster at any moment adds to the overall thrill. 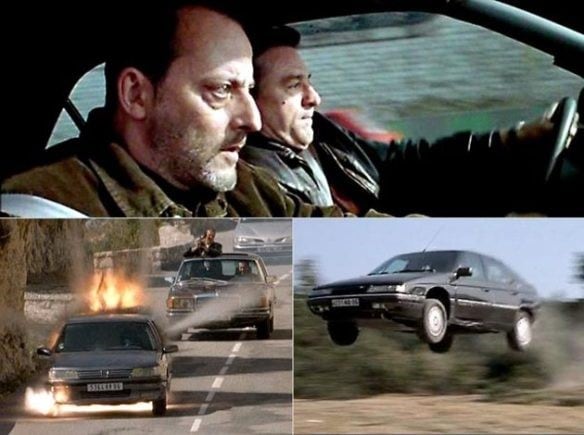 We couldn’t forget this one in our lineup of best car chases in Hollywood, could we? You should note that this is the second car chase scene from William Friedkin in this list. The scene stages two shooters and a pair of secret service agents.

The car chase includes rashy driving through parking lots packed with semi-trucks. It is most interesting when the chase explodes to the freeway streets of L.A. Speeding through the wrong side of the road during a rush hour – that’s what we call a car chase! 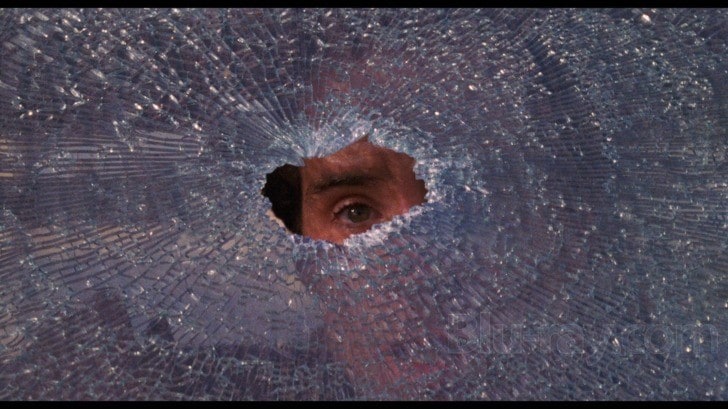 This Blake Lively-starrer is a gritty revenge plot. Thanks to the nail-biting 3-minute long car chase, the movie was able to turn some heads. What’s more, the entire car chase is a single-shot scene.

We love how Reed Morano decided to give a better experience by placing a camera alongside Blake Lively. The stunt crew choreographed the chase pretty well. 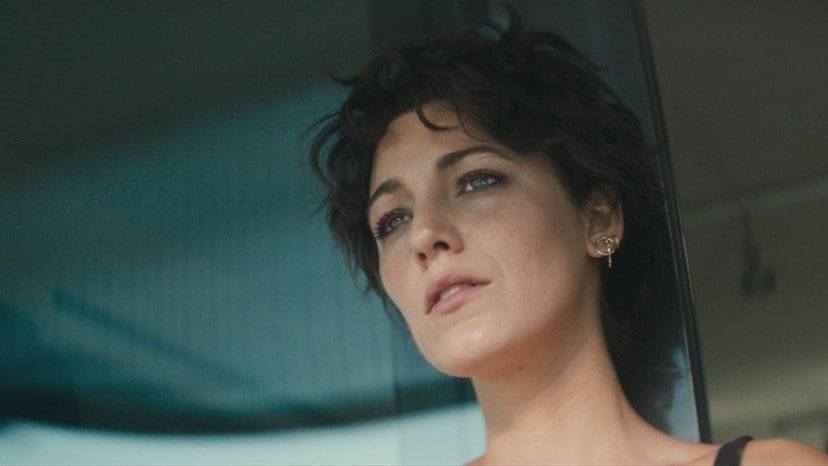 Did these Hollywood car chases give you goosebumps? Let us know which one was your favourite!