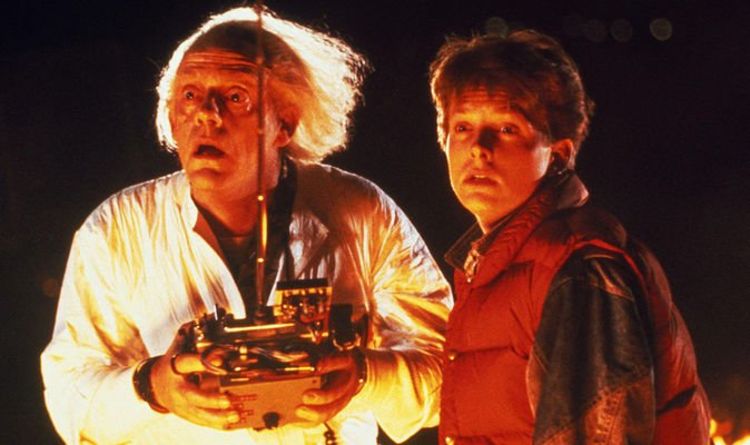 Gale continued: “Do you even want to see Michael J Fox at age 60 [playing Marty]? No, you don’t want to see that either.

“No more than you want to see…I won’t name any names…they bring some of these actors out with mothballs for some of these sequels and you think, ‘That’s not the version of that character I want to see!’”

Well, the producer is happy to let fans know that there are two ways that can be done.