The Gurgaon-based luxury used car retailer witnessed 75 per cent of new customers in the last two quarters, out of which, most were from the tier-II and tier-III cities. 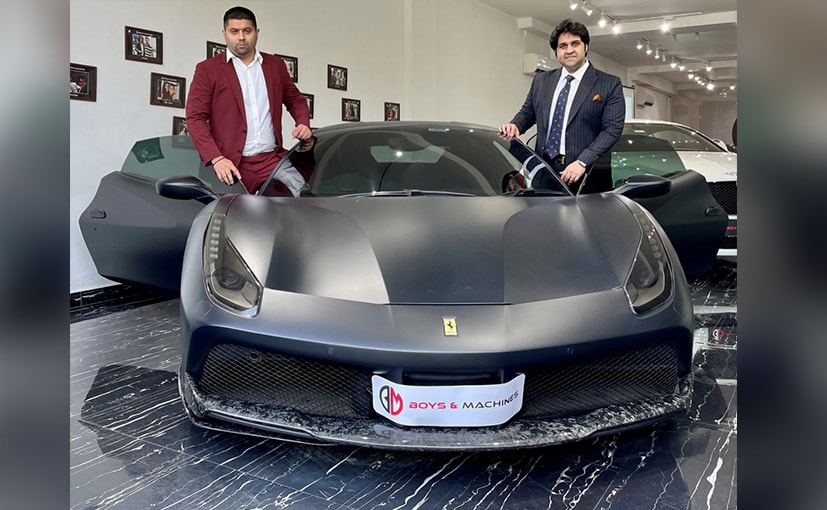 Boys and Machines only retails in pre-owned luxury cars.

Luxury used car retailer Boys and Machines, revealed that it experienced increasing queries from tier-II and tier-III cities of the country for luxury pre-owned cars with a 20 per cent influx in the last six months, while the overall sales increased by 40 per cent in the same period. Additionally, the brand witnessed 75 per cent new customers in the last two quarters, out of which, most were from the tier-II and tier-III cities. Not just that, female customers have increased in this period, as the company observed a 15 per cent hike in inquiries from female customers. Boys and Machines only retail in luxury or premium vehicles that range between ₹ 20 lakh to ₹ 4 crore in the used car space.

Akash Chaturvedi, CEO, Boys  and Machines said, “The number of people willing to opt for a luxury car has increased and pre-owned cars are the most economical approach to switch to luxury cars. This is a major contributing factor to the expanding luxury pre-owned car market. In the past two quarters, we have witnessed more than 75 per cent new customers, most of whom are Tier-II and Tier-III cities.”

Since the pandemic started in 2020, the company recorded a high demand for luxury used cars, especially from regions such as Gwalior, Indore, Surat, Dehradun, Kanpur, Coimbatore, Vizag, recording an all-time high in the number of inquiries. During this period, the Gurgaon-based retailer also recorded an influx of female customers interested in purchasing a premium used car, with around 10-12 per cent sales coming from them. 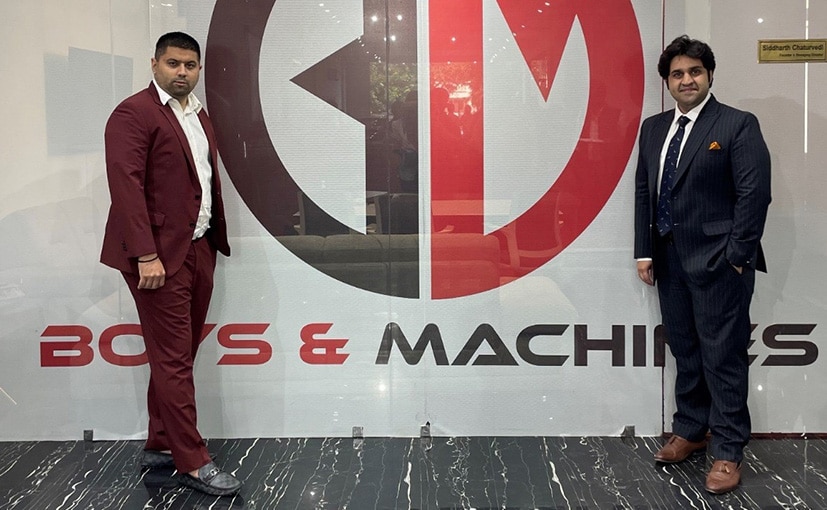 Siddharth Chaturvedi, Founder & MD, Boys and Machines said, “We have noticed a significant increase in the number of inquiries from cities such as Gwalior, Indore, Surat, Dehradun, Kanpur, Coimbatore, Vizag in the past few months. The demand from Tier-II and III cities is at an all-time high. Moreover, the number of female customers for pre-owned luxury cars has also seen a spike compared to previous years. 10-12 per cent of our total sales are from female buyers. Since the pandemic started, personal mobility is on rising. People with high disposable income have started splurging money on aspirational and lifestyle products.”

With the unlocking of states and businesses coupled with positive government policies, the pre-owned luxury car industry is estimated to grow significantly in 2022-23. However, the folks at Boys and Machines believe that it is necessary to organise the used-vehicle space first, which could become a major contributing factor to the growth of the economy, as well as contribute to the growth of the sector. Moreover, the company would soon introduce showrooms at new locations such as Indore, Ahmedabad, Chandigarh, and Goa. It also provides a preview of its entire fleet of vehicles on its website, which can be accessed from any part of the country, allowing customers to explore all options before making a purchase.