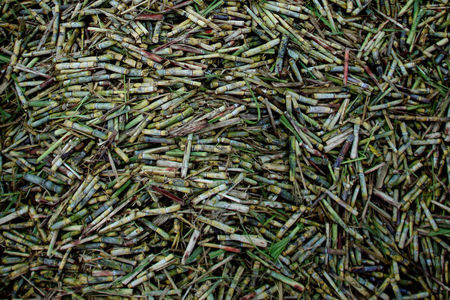 The Australia-based sugar and biofuels analyst also lowered its surplus forecast for 2021/22 as consumption is set to rise with the Covid-19 pandemic receding and with China consuming more sugar and less high fructose corn syrup (HFCS).

It added: “India’s production is not as robust as we had earlier forecast, with our current estimate at 31.6 million tonnes (tel quel), but still higher than last year’s 27.2 million.”

“In this increase, we attempt to capture increased opening up as Covid vaccines are more widespread, and HFCS loses some market share in China.”

“We only forecast Brazil producing 35 million tonnes (tel quel in 2021/22), but we are aware this could rise if the relativity between the prices of sugar and ethanol continue to strongly favour sugar,” the analyst said.