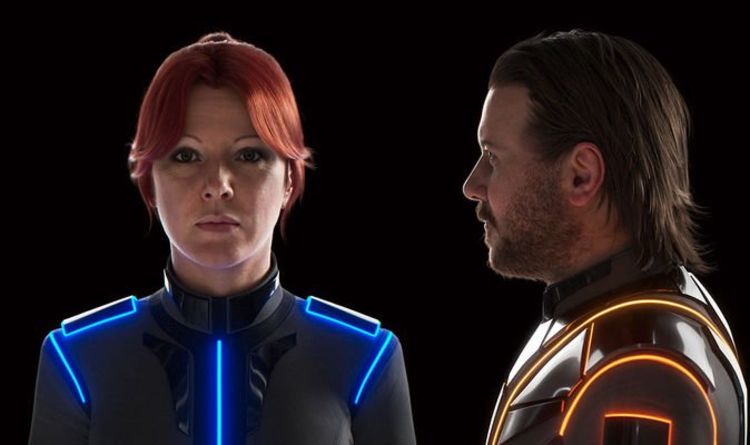 Last month, ABBA released their first new material for almost forty years. The two singles, I Still Have Faith In You and Don’t Shut Me Down, were the first preview for the upcoming new album, ABBA Voyage, which will be released on November 5. Today, the pop icons have released the next new track, although this one is actually a long-lost song that was recorded but never released back in 1978. Benny and Bjorn have explained what happened. SCROLL DOWN TO LISTEN TO THE NEW ABBA TRACK

Bjorn said: “Wikipedia says this track was recorded in September 1978, which sounds about right. That puts it in between ABBA the Album and Voulez-Vous, and it would have been included in the latter had we not decided against it.

“Why did we decide against it? In hindsight, I don’t have a clue. It’s a good song with great vocals. I know that we played it to a publisher in France and a couple of other people we trusted, and as far as I can remember they liked it very much. So it’s a mystery and will remain a mystery.”

The new release is actually an exciting mix of classic vocals and new orchestrations.

READ MORE: ABBA: Watch new video I Still Have Faith In You

Benny said: “First there were just two songs and then we thought maybe we should do some more and said, ‘What do you think girls?’ And then we did a new album. We are not competing with Drake and all these guys. I don’t understand what the ingredients that work today are… We’ve done as good as we could at our age!”

Bjorn added: “We never looked at the charts. We just wrote the best songs we could… Writing songs is our lifeblood.

“I just knew it had to be about us. It’s about realising it’s inconceivable to be where we are. To release a new album after 40 years and still be there, best of friends and enjoying each other’s company… who has experienced that? Nobody.”

In fact, ABBA themselves will appear on stage at the new shows using the powers of cutting-edge technology.

The process involved weeks of filming in Stockholm. All four members of the band performed all the numbers that will be in the show and had their movements captured by virtual reality technology that has featured in blockbusters like The Lord of The Rings films and the new Star Wars trilogy.

Bjorn added: “We did motion capture in a studio that looks like NASA. We were there for five weeks in leotards with dots on our bodies and helmet and then the four of us were on stage doing these songs… We looked ridiculous.”

THE NEW ALBUM ABBA VOYAGE IS OUT ON NOVEMBER 5