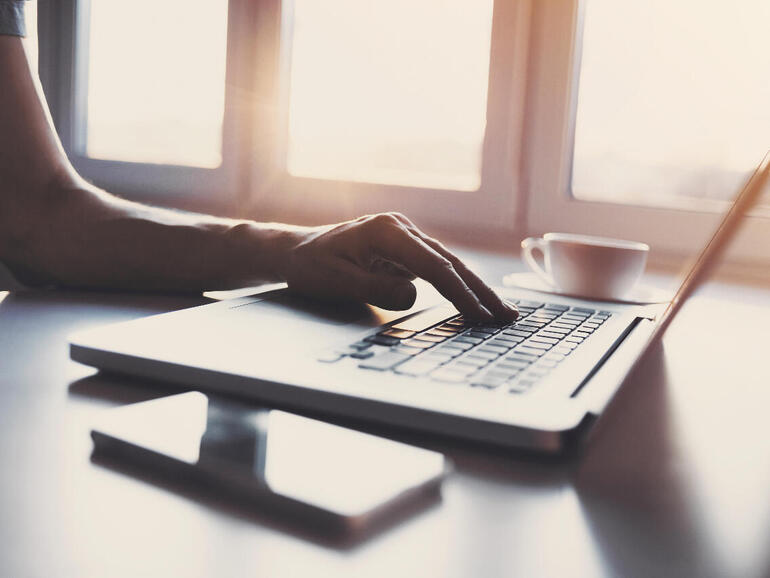 These tech professionals prefer a hybrid work approach and about half are considering moving due to remote work, according to a new survey.

Nearly one year after the first US case of COVID-19, the coronavirus pandemic continues to impact the way we work, learn, socialize, and more. To mitigate the spread of a modern plague, organizations around the globe have adopted remote work policies. While some companies have started to bring employees back to the traditional office, others have made long-term commitments to telecommuting. On Wednesday, Terminal, a remote engineering talent engine, released the results of a study detailing sentiments and preferences among software engineers regarding the future of work.

It turns out, many engineers prefer to work remotely the majority of the time.

“The rise of the remote work movement, fueled by the COVID-19 pandemic’s stay-at-home orders, has established a new era of engineer expectations,” said Clay Kellogg, CEO of Terminal, in a press release. “Our findings show that overall, engineers love the flexibility and benefits that remote work offers and aren’t going back to the old ways.”

Pros and cons of remote teams and the future of work

The Terminal-commissioned research included responses from 1,108 software engineers collected between Dec. 17, 2020, to  Jan. 6, 2021. Overall, approximately 80% of respondents said they wanted to telecommute the majority of their work schedule “after the pandemic is over.” About eight-in-10 respondents (83%) said they want hybrid work in the future with the option to work at the traditional office and telecommute.

The data highlights a series of disadvantages of telecommuting. In 2020, about four-in-10 respondents said they felt lonely or isolated; a 17% increase from 2019 and 39% said it was “harder to collaborate or feel part of a team,” representing a 5% uptick since 2019, according to the release.

In order, the top reported benefits of remote work for software engineers include lack of a commute, enhanced work-life balance, increased autonomy, and boosted productivity, according to the release.

Remote workers on the move

Approximately 40% of Latin American and Canadian engineers did not want to work stateside and this sentiment seems unrelated to the global pandemic. In fact, about three-quarters of respondents who were not interested in moving to the US, said they would still be uninterested in doing so “after the pandemic is over.”

The reasons for this US relocation reluctance included “perceptions about US politics being too crazy,” safety concerns/gun violence, and mismanagement of the coronavirus pandemic. Race relations, racism, and the high cost of living rounded out the top concerns.

“The United States is losing its standing as a launch pad for upward mobility and US-based companies risk losing access to talent if they limit themselves to only hiring engineers who live in the United States,” said the release.

Even financial incentives to relocate to the US seem unlikely to change some of these engineers’ minds. About one-in-six engineers (15%) who said they were uninterested in relocating to the US for work said this would not change “no matter how high the pay raise,”

While living in the US may be off the table for many engineers, their sentiments regarding US companies are entirely different as nearly seven-in-10 engineers (67%) said they would like to work for “companies located in major United States tech hubs.”

Tech News You Can Use Newsletter

We deliver the top business tech news stories about the companies, the people, and the products revolutionizing the planet.
Delivered Daily