70 Years After Extinction, Cheetahs to Roam the Jungles of India

After being reportedly exterminated in the country in the mid-20th century, the first batch of the big cats will be reintroduced from Africa by the end of this year. 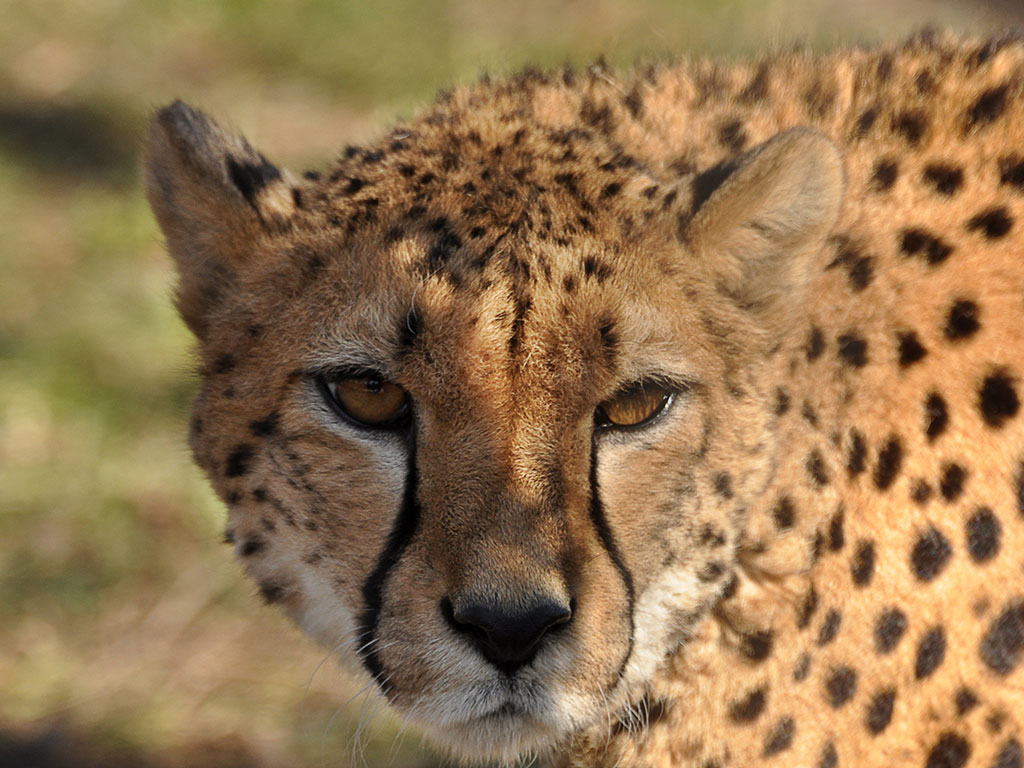 The year was 1947. India was at the cusp of breaking free from the trammels of the British rule. It was, however, a dark period in the nation’s wildlife history. Maharaja Ramanuj Pratap Singh Deo of Koriya hunted and shot the last three recorded Asiatic cheetahs, and the government declared it extinct in 1952.

Cut to 2021: India is laying the groundworks to reintroduce the big cat back in its jungles by the end of this year. Two expert teams from two countries with the world’s highest cheetah population—Namibia and South Africa—are expected to arrive in a week’s time to prep Indian wildlife experts and forest officers. The training session will cover handling, breeding, rehabilitation, medical treatment and conservation of the animals. Madhya Pradesh’s Kuno-Palpur National Park, which has been monitored since 2006 for relocation of the Asiatic Lion, is likely to become the country’s first-ever cheetah sanctuary.

The talks of reintroducing the cheetah have been in place since a decade. But it was only in 2020 that the Supreme Court gave the go ahead to introduce the spotted mammal. Irrespective, a single site is not sustainable for a healthy population of the cheetah in the country. Other identified sites with conducive habitats will be upgraded to host a population of 34-40 cheetahs over a course of the next five-six years. This is the first time in the world that a large carnivore will be relocated from one continent to another.